The Jewish Museum of Switzerland houses objects spanning 2000 years from Basel to Riga, from Aleppo to Eilat and from Spain to South America. The collection focuses on ceremonial objects made of silver, ritual textiles from the seventeenth and eighteenth centuries and documents on the cultural history of Jews in Switzerland. With a steadily growing collection, the museum also collects contemporary Judaica, everyday objects and art. 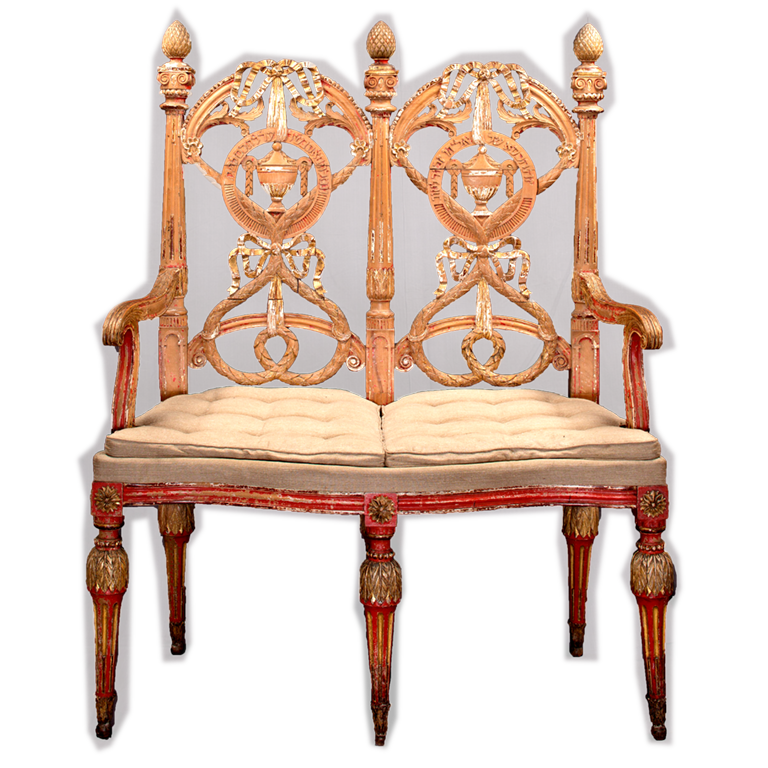 This circumcision bench was carved in 1791 and entered the museum's collection in 1973. It was used in a synagogue in Germany as a seat for the circumcision ceremony, the Brit Mila. 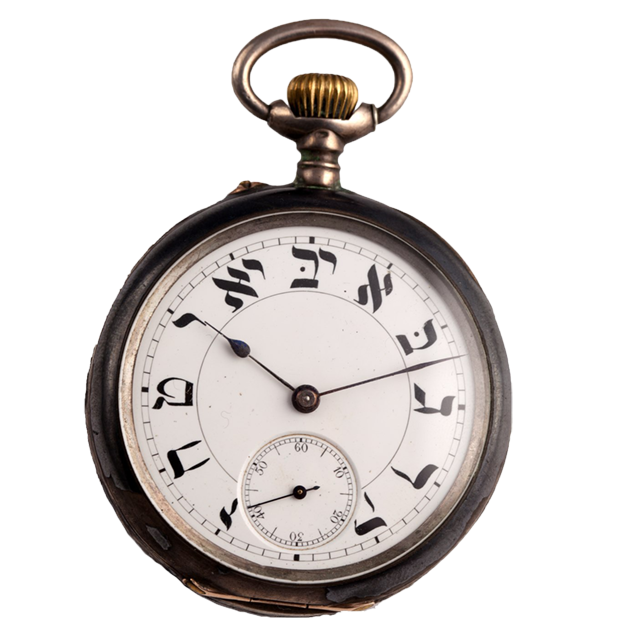 This silver and brass pocket watch was made by Jules Levy in La Chaux-de-Fonds in 1901, as can be deduced from the inscription: «Jules Levy. Chaux de Fonds. Tischri 5662. Mon cher oncle.» Levy's «dear uncle» was Aron Rhein.

Tishri is the first month of the Jewish calen­dar year, fal­ling bet­ween Sep­tem­ber and Octo­ber. The hour nume­rals are repre­sen­ted by Hebrew cha­rac­ters. The Jewish com­mu­ni­ty of La Chaux-de-Fonds was foun­ded in 1833 and quick­ly grew, coun­ting cir­ca 900 mem­bers in 1900, when the local watch manu­fac­tu­ring indus­try was at its peak. 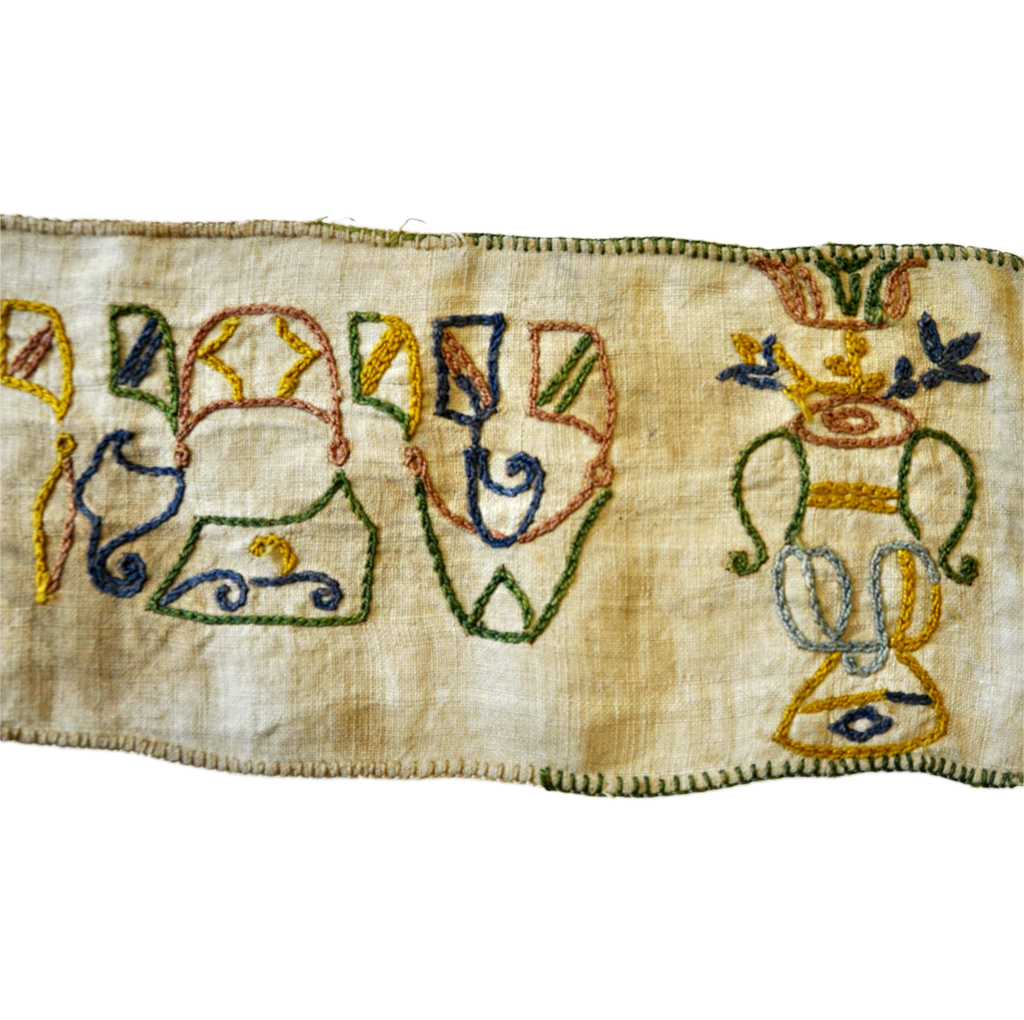 One of the most extensive collections of wimpels was found in the 1960s in the Surbtal in the Swiss canton of Aargau. The 218 textiles, which had been discovered in the women's gallery of the synagogue in Lengnau, span three centuries. 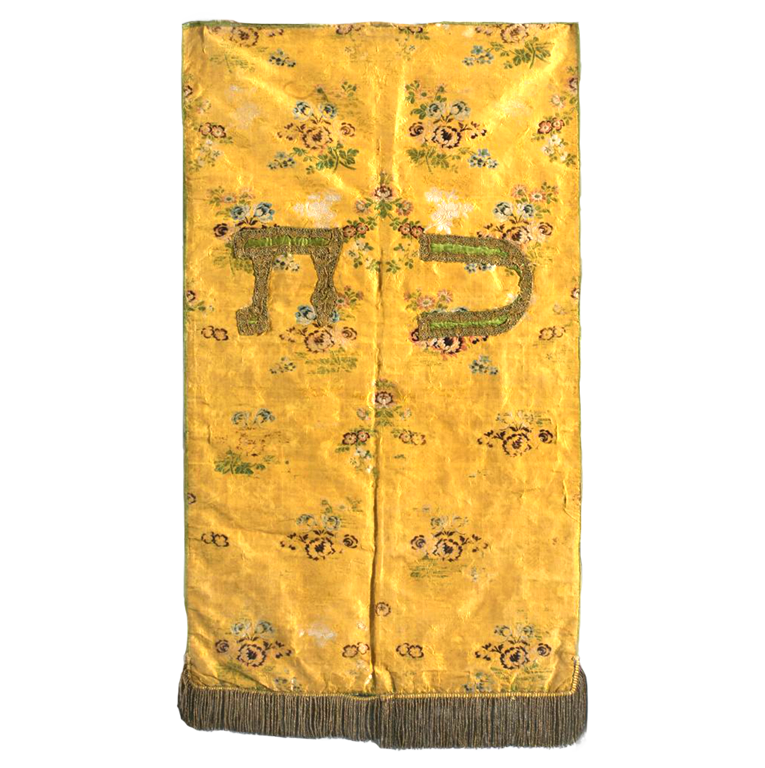 This Torah mantle was found in the storage room of the synagogue in Endingen (Aargau) in 1967, and since it was no longer in use, was donated to the museum. 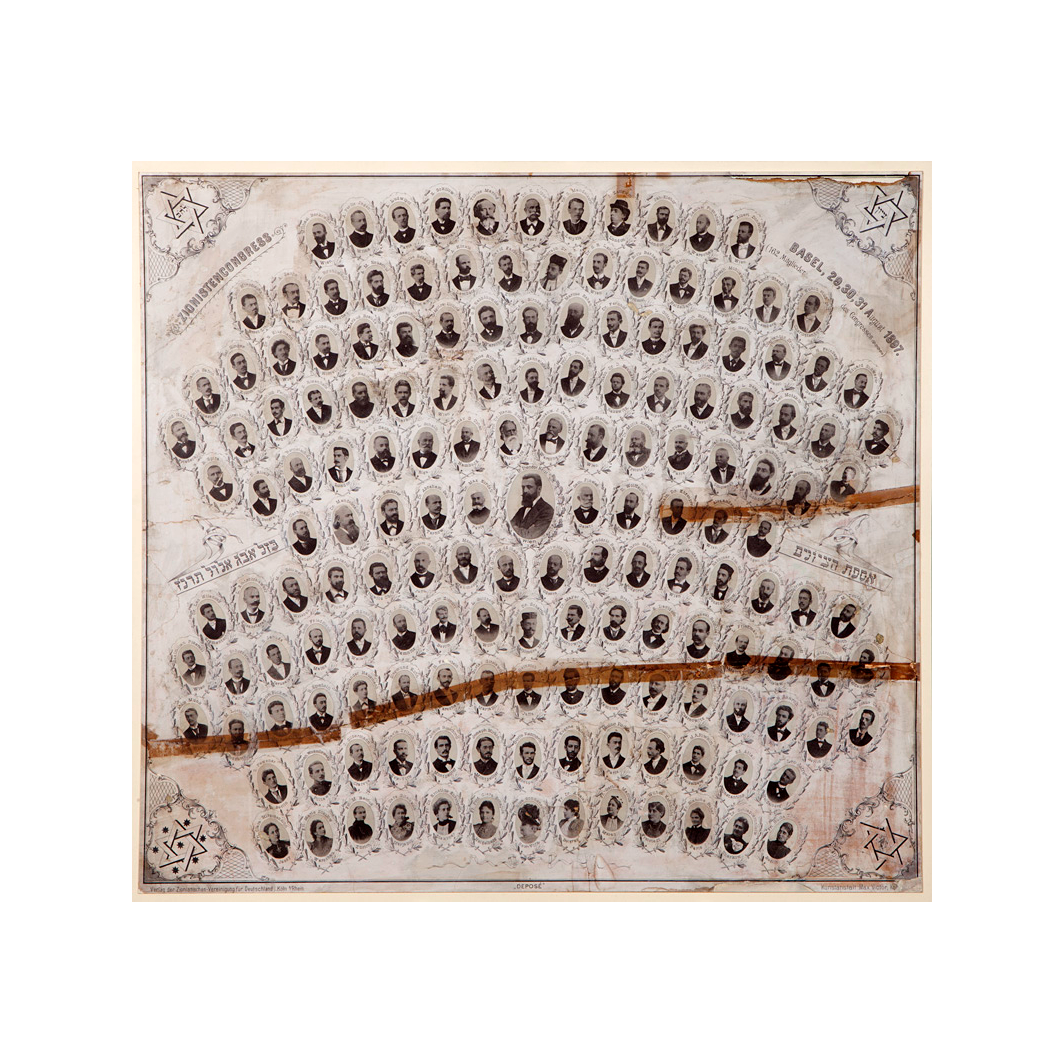 Collotype
of the First Zionist Congress

The collotype process of the mid-nineteenth century made it relatively easy to produce hundreds of photographs at a time. This collotype shows the 162 participants of the First Zionist Congress, which took place in Basel in 1897.

While most par­ti­ci­pan­ts were men, some women took part as well. Their pho­tos are on the bot­tom row. Women were allo­wed to par­ti­ci­pa­te, but not to vote. 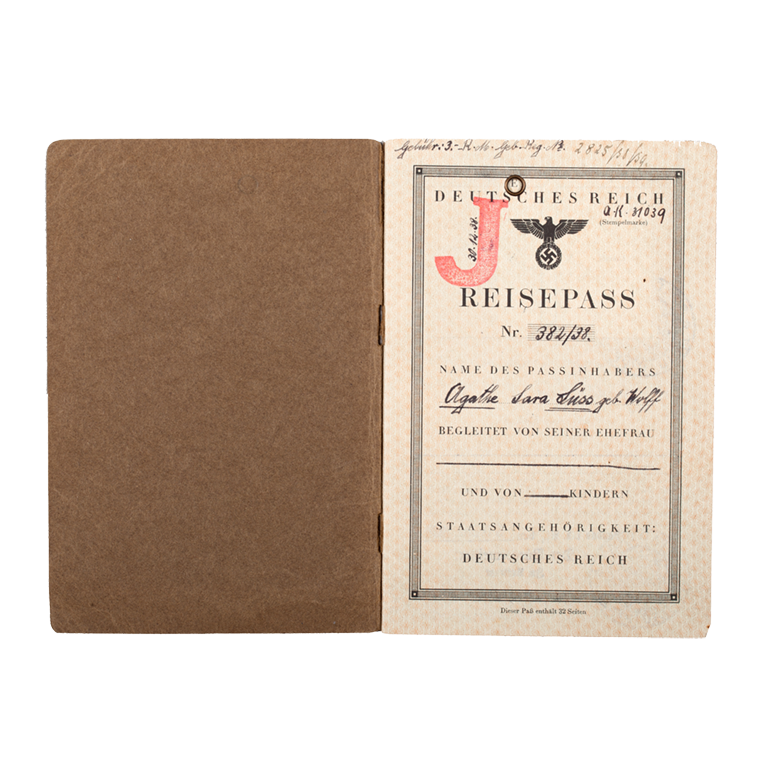 On 30 December 1938, Agatha Süss's German passport was stamped with a J to mark her as Jewish.

Becau­se her daugh­ter mar­ried a Swiss man, the 63-year-old suc­cessful­ly pro­cu­red a visa for Switz­er­land and was able to take up resi­dence with her son-in-law in Basel, thus esca­ping near-cer­tain depor­ta­ti­on to a con­cen­tra­ti­on camp.